A desire to help others is often rooted in a personal life experience. For Adewale Dosunmu it was caring for an aunt with a disability that made him want to start a business to help people like her.

After a career working in finance for companies like Morgan Stanley, and even starting his own financial services firm in 2008, Dosunmu decided to start Lehigh Human Support Services to provide residential support and respite services for people with intellectual disabilities. 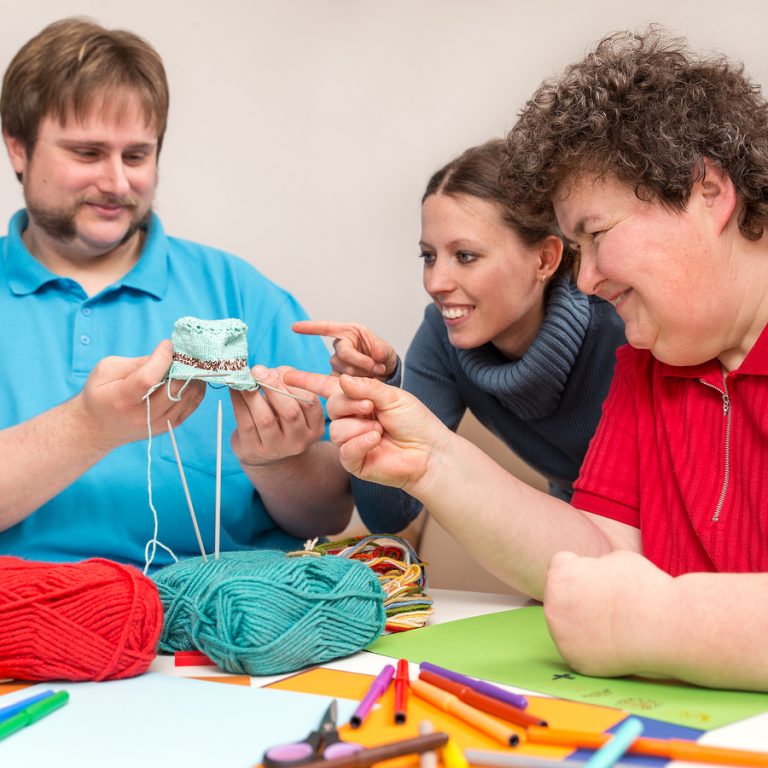 So in 2014, he began doing research on what it would take to start such a business, including state and local regulations and required certifications. In 2017 he officially incorporated LHSS and received his state certification on December 8, 2017. The business officially started on June 8, 2018, with its first residents.

“Personal care is a heavily regulated industry in Pennsylvania and it takes years to apply and be approved,” Dosunmu explained. That included filling out hundreds of forms, attending seminars, and completing a final exam to get his business license. “You have 120 days to complete the application and approval process. It’s very intensive,” he said.

The business started with four homes: two in Allentown, one in Macungie, and another one in Breinigsville. He has an expansion plan in place with a goal of having six homes by the end of August.

Having spent much of his own capital purchasing the initial locations, he needed “gap funds” to support the business period between its first billing and the payment of invoices. A colleague mentioned to him the loan programs that Allentown Economic Development Corporation offered and suggested Dosunmu contact AEDC Program Manager David Dunn to learn more.

The $75,000 working capital loan was made possible by utilizing two of the loan programs that AEDC manages – the Pennsylvania Minority Business Development Authority program and the Allentown Enterprise Zone Revolving Loan Fund.

Dunn worked closely with Dosunmu to prepare accurate cash flow projections so he wouldn’t be over or under in his cash flow needs for the business based on the rate of reimbursement for services, which is dictated by the contract Dosunmu has with the Commonwealth of Pennsylvania. It took five months to complete the loan paperwork.

“AEDC provided the help we needed at a critical time. Access to startup capital is critical for a new business like mine,” said Dosunmu. “Without that loan, it would have been very difficult. Without AEDC I don’t know where we would be right now.”

So far Dosunmu has created 19 jobs, the majority of which are full time, and he expects to hire more in the future as the company grows. He is proud to offer his employs an hourly rate that is nearly double the minimum wage because he believes in compensating employees well so that they stay. “I believe in paying my employees a living wage,” he said.

“AEDC is focused on economic development in Allentown and the Lehigh Valley,” explained Dunn. “Lehigh Human Support Services’ unique business model fills an important niche in our regional healthcare system. They serve a population with high needs and create jobs that help AEDC fulfill its mission. We’re glad that we had the opportunity to provide crucial financing that will help them grow and prosper.”

This Campaign has ended. No more pledges can be made.